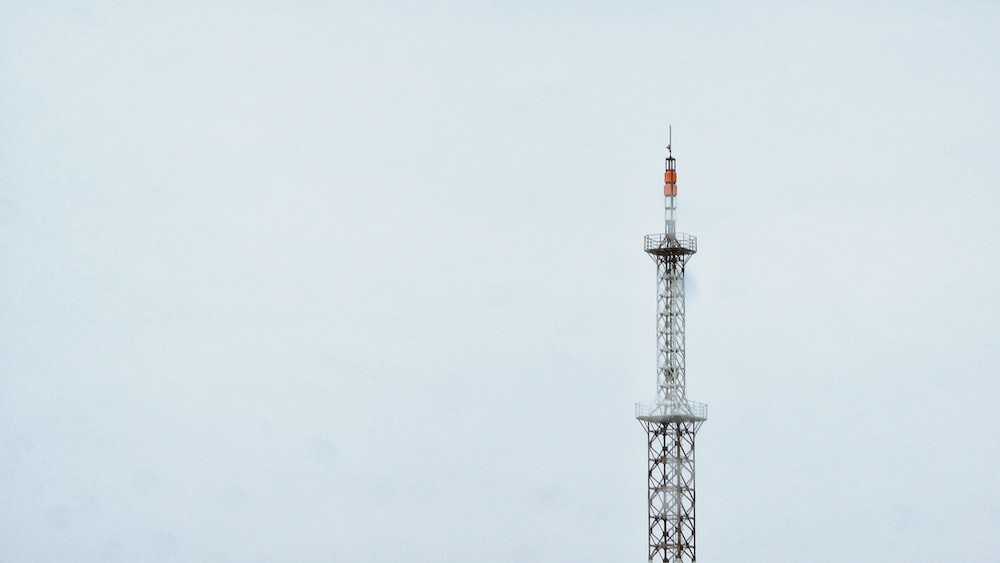 As you might know, I am not really font of overhyped buzzwords derived from logical technical terms and solutions already used for many years. It looks like a lot of businesses could not operate without buzzwords, as they are internal shortcuts that make perfect sense to people informed of the context. But the issue with this is that two people having a conversation about an overhyped buzzword, could also really be talking about a completely different subject. In this blog I therefore want to break down ‘Edge Computing’ a bit.

“Edge is the ‘New Cloud’ and in 2021, we will see new business models emerge that facilitate the deployment of edge, efforts by cloud platforms to compete, and AI and 5G facilitating the expansion of edge use cases”, Forrester said.

But basically the technology exists of two parts:

The first technology, distributed computing and the increases IoT (Internet of Things) devices at the edge of the network are producing a massive amount of data to be computed at data centers, pushing network bandwidth requirements to the limit. Despite the improvements of network technology, data centers cannot guarantee acceptable transfer rates and response times, which could be a critical requirement for many existing and new applications. Furthermore, devices at the edge constantly consume data coming from the cloud, forcing companies to build content delivery networks to decentralize data and service provisioning, leveraging physical proximity to the end user.

That’s why the aim of Edge Computing is to move the computation away from data centers towards the edge of the network, exploiting smart objects, mobile phones or network gateways to perform tasks and provide services on behalf of the cloud. By moving services to the edge, it is possible to provide content caching, service delivery, storage and IoT management resulting in better response times and transfer rates. But distributing the logic in different network nodes does introduce new issues and challenges.

The first one is to manage all these resources, data and application outside of the datacenter, at the edge of the network. Best way to solve this is to manage ‘micro clouds’. Small clusters of compute nodes with local storage and networking. So when you have your cloud orchestration in order; you are able to work with this part of Edge Computing. When the cloud infrastructure has been built to support it, several open source clouds can be orchestrated in a fully automated matter within minutes.

A second challenge is to optimize the data transfer between the edge and the datacenter. For that you need an ‘Internet of Things Gateway’. An IoT gateway is a physical device or software program that serves as the connection point between the cloud, controllers, sensors and intelligent devices such as smart phones. All data moving to the cloud, or vice versa, goes through the gateway, which can be either a dedicated hardware appliance or software program.

Some devices create tens of thousands of data points per second. An IoT gateway provides a place to preprocess that data locally at the edge before sending it on to the cloud. When data is aggregated, summarized and tactically analyzed at the edge, it minimizes the volume of data that needs to be forwarded on to the cloud, which can have a big impact on response times and network transmission costs.

Another benefit of an IoT gateway is that it can provide additional security for the IoT network and the data it transports. Because the gateway manages information moving in both directions, it can protect data moving to the cloud from leaks and IoT devices from being compromised by malicious outside attacks with features such as tamper detection, encryption, hardware random number generators and crypto engines. Several off the shelf proprietary and open source frameworks exist to integrate IoT Gateways within Open Infrastructures.

As technologies like AI and 5G becomes more pervasive, edge computing will do the same. The ability to process data closer to the source will minimize latency, reduce the load on the internet, improve privacy and security, and lower data management costs. With this said the cloud will also continue to play a critical role which will have the additional role to manage the edge infrastructure and connect edge devices. The combination of edge and cloud computing will help to better manage and analyze data and significantly increase the services you can provide your customers and thus the value of your Unified Telecom Cloud.

What are your thoughts about combining edge and cloud computing to power your cloud- or unified telecom cloud? We’d love to hear from you in the comments.