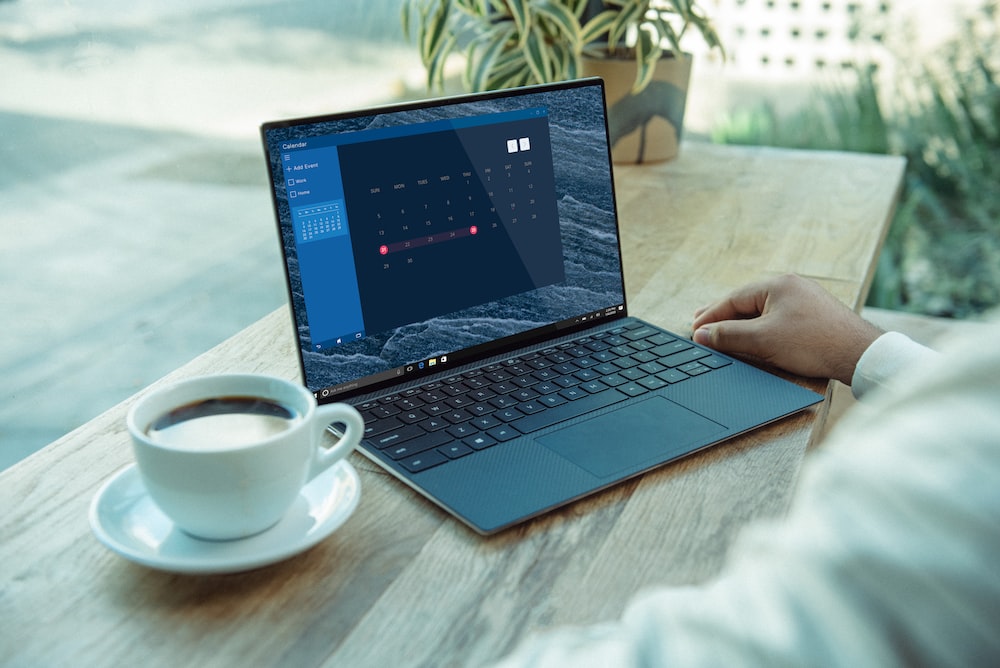 OpenStack was created in 2010. Rackspace wanted to rewrite the infrastructure code running its Cloud servers offering and considered open sourcing the existing cloud files code. At the same time, Anso Labs (contracting for NASA) had published beta code for Nova, a Python-based “cloud computing fabric controller”. Both efforts converged and formed the base for OpenStack. Later, the first Design Summit (a part of the OpenStack Summit) was held in Austin, Texas in July 2010, and the project was officially announced to happen at OSCON in Portland, Oregon, on July 21st in 2010.

However, the original project governance defined three main bodies: the Advisory Board, the Architecture Board and Technical Committees for each sub-project. This was quickly replaced early 2011 by the Project Oversight Committee, which consisted of a mix of elected and Rackspace-appointed members. Project team leaders were appointed by Rackspace too.

Moving on, in September 2012, the OpenStack Foundation was launched as an independent body providing shared resources to protect, empower, and promote OpenStack software and the community around it. The responsibilities of the Project Policy Board were split between two bodies: The Foundation Board of Directors, which defines the objectives of the OpenStack Foundation, controls how the Foundation budget is spent, and has authority on the OpenStack trademark. Secondly, The Technical Committee, which manages the technical matters and has authority over the open source upstream OpenStack Project. The Foundation bylaws also established a third body, the User Committee, to more accurately reflect the views and needs of the users of OpenStack. Furthermore, since June 2020, the User Committee has been merged into the Technical Committee and is not a separate body anymore.

Then, in December 2014, the Technical Committee introduced a Project structure reform (dubbed the ‘big tent’) that moved to a community-centric definition of ‘OpenStack’. Its premise was that teams that follow the OpenStack principles, use the development model and have a scope compatible with the OpenStack mission should not be excluded from the OpenStack community. They can apply to become official OpenStack project teams: if approved they were placing themselves under the OpenStack governance rules, and their deliverables are considered OpenStack projects.

With this change the project grew faster than ever. In 2014, 10 services were included with the cloud software; in 2021 with the latest version Wallaby, 39 services are included. During the planning phase of each release, the community would gather for an OpenStack Design Summit to facilitate developer working sessions and to assemble plans. These Design Summits would coincide with the OpenStack Summit conference.

One of these services released in 2016 is called Magnum. An OpenStack API service developed by the OpenStack Containers Team making container orchestration engines such as Docker Swarm, Kubernetes, and Apache Mesos available as first class resources in OpenStack.

Because the project grew so fast, the community decided that the foundation should cover more then only the OpenStack cloud software; therefore in 2017 decided to rename the OpenStack Foundation to Open Infrastructure Foundation also to be able to cover more than only the open source private cloud solutions. In addition to private and hybdrid cloud solutions, also topics like 5G, NFV, Edge Computing, AI, HPC, CD/CD, Containers, Open Development and security were added to the topics.

As of 2018, more than 500 companies have joined the project and thousands of enterprises worldwide are using the private cloud software for internal or external customers. Today OpenStack is still the heart of open infrastructure. It provides an option to run your own environment and to control it all. Whether you are using a combination of bare metal, virtual machines, containers and/or public cloud services; OpenStack is the perfect infrastructure to manage it all.